Motorsport has its ups and downs – Women in Motorsport

Motorsport has its ups and downs – Women in Motorsport 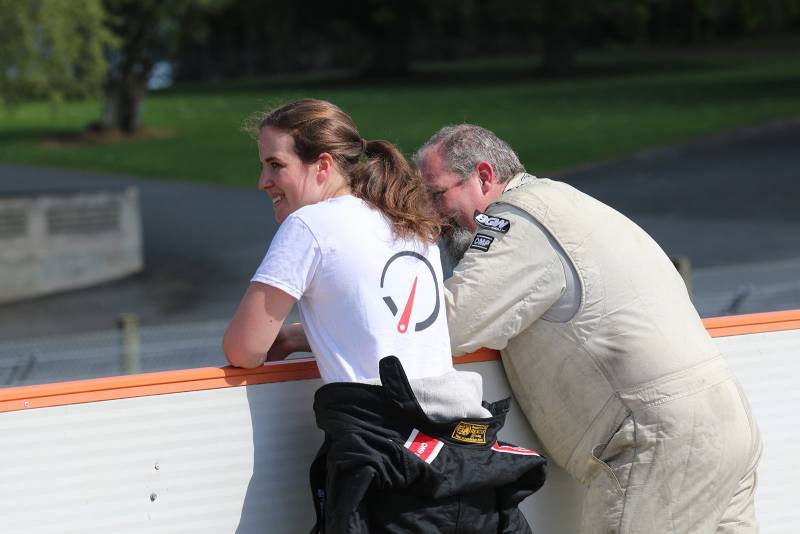 Motorsport has its ups and downs…

I was presented with the opportunity recently to compete for a sponsored drive in a Ssangyong ute, in a women’s only competition

The competition was advertised as a funded drive in a Ssangyong ute, and stated that “If you are selected as a driver, you will win the use of an Actyon Racing Ute for the entire season. Open to all New Zealand lady race drivers with a valid Motorsport NZ competition licence.”

Motorsport is very expensive, and with our restricted budget, I jumped on the opportunity to possibly gain extra seat time for minimal cost. Ray Chubb, of Chubb Racing, and SIVANZ stepped up to sponsor my entry fee, showing their belief in my abilities. I was very grateful for this, and the opportunity to show that my 1.5 years of racing skills could be developed exponentially with a bit more seat time.

The scholarship day wasn’t quite what I expected, but taught me a lot about myself as a driver. The day began with a brief introduction with the 5 other women who were competing for the drive. Each driver was given a chance to have a few familiarisation laps, more for those who hadn’t driven at Pukekohe before. The ute I initially drove felt very twitchy in the rear, as it turns out the wheels were falling off! I was given a couple of laps with a coach on board, the wonderful Murray Brook, who was very supportive and encouraging.

The group was then split into the top 3 based on lap times, which included myself, and 2 other drivers. We were given a few hot laps with the coach driving, followed by what became a top 3 shootout, with the fastest time being the winner of the drive.

I finished the competition in 2nd place, with both the winning and the 3rd place driver having not only vastly more race experience than myself, but had both previously raced utes before.

I am proud of the fact that I was able to adapt so quickly to a totally foreign vehicle, having never driven a RWD car hard on the track, let alone a ute with a sequential gearbox. Very, very different to my little Peugeot 206 2KCup car! In some ways the ute was slightly easier to drive than the 206, being a longer wheel base, and slower. It was far less twitchy, or likely to spin. I am confident that if I had the opportunity for a bit more time behind the wheel of the ute, that I would have improved rapidly, and would have been a serious contender in the series. The day taught me that if I back myself as a driver, and believe in my skills, there is no limit to what I can achieve.

My focus is now shifting back to the 2KCup series, and the defence of our Euro Cup title. I am also branching out slightly to compete in some gravel events over the season, which started with a recent Gravel Autocross event. I am hoping to advance my skills in this area, and work towards obtaining my rally licence.

Onwards and upwards to an exciting season of motorsport!!! 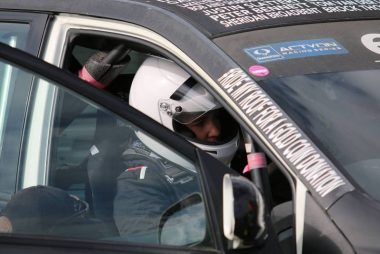 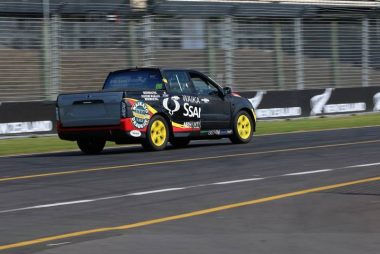 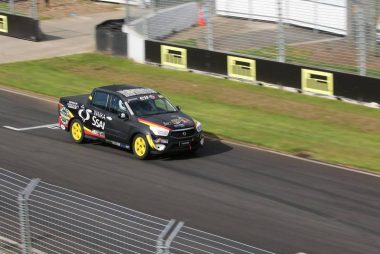 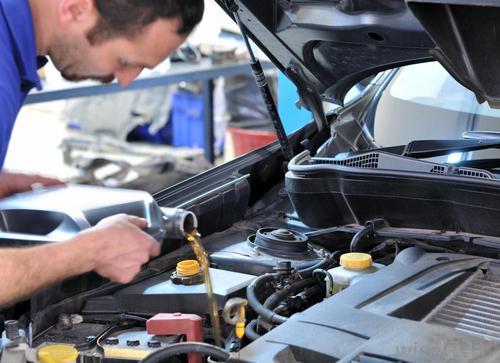 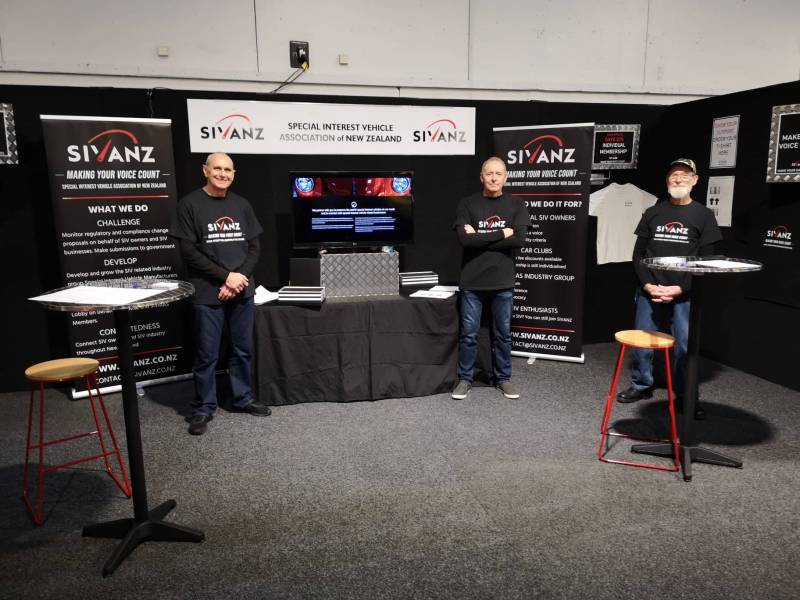